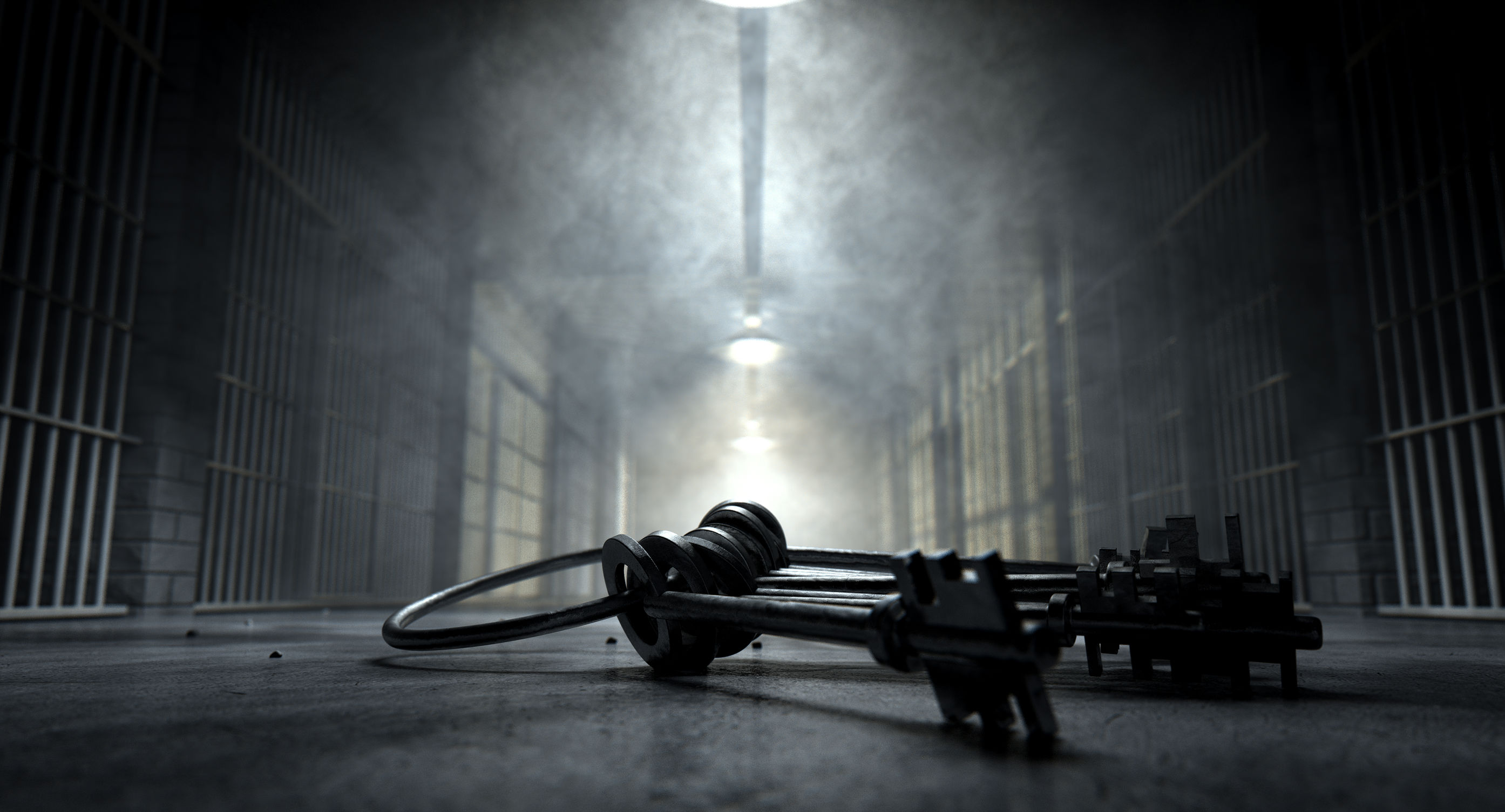 Bail bonds can be traced back to England. During the 17th century, it became popular practice to temporarily release a prisoner through some form of compensation. Today, the United States is one of only two nations in the world where bail bonding is legal, and it is a thriving industry at that with $2 billion in revenues in 2016.

At present, bail bonds continue to be an important industry in the US for these reasons:
Bail Bonds Let You Out of Jail Fast

Bail bonds are extremely helpful in situations where you, a family member, or a friend had a run-in with the law that warranted their arrest. No one wants to spend a long time, or any time for that matter, being held in police custody. With a bail bond, there is no need for that. Post bail in the amount set by the court and get out of jail quickly.

When trying to get bail bond for a family member or friend who was arrested, make sure you know the where the person in custody is, and their booking number. These pieces of information are the primary requirements for a bond service. Typically, bail bond charges are based on a certain percentage of the bail price. If you happen to be in Colorado, Make sure you speak to a trusted Denver bail bonds service team who will help you every step of the way.
Bail Bonds Uphold the “Innocent Until Proven Guilty” Premise

The idea behind bail bonds came into being with the “a person is innocent until proven guilty by a court of law” principle in mind. The defendant or accused enjoys the benefit of the doubt and a chance at being freed—which are basic human rights—unless the court says otherwise. Individuals who are truly innocent of the misdeeds that are pinned on them won’t have to endure jail time either; thanks to bail bonds.
Bail Bonds Are a Lifesaver for Those Who Can’t Afford It Just Yet

Do you desperately want to get a friend or family member out of jail but you’re running short on cash? Bail bonds give you the opportunity to bail despite, perhaps, your money problems at the moment. Arrests are most likely unexpected. Practically no one prepares for it, and so lack of bail money is completely understandable. Most bail bonds service provider will likely accept different forms of collateral, including credit cards, cars, jewelry, bonds, stocks or real estate. Their standards and requirements differ but look for a standout bail bond company Denver team that will get you covered regardless of the bail amount.

A bail bond is essentially a pledge made by an individual or someone on their behalf such as the bail bond company that the offender will show up on the court-appointed date and time of trial. Failure to appear in such hearings will mean loss of the bond to the court. On the other hand, those who attend court hearings as required and are proven innocent of the crimes that they are accused of will get their money back, ultimately. Because of this set-up, an offender who has been successfully bailed out of police custody immediately becomes the bail bond company’s responsibility.

Lucero’s Bail Bonds has been helping good people get out of jail since 1982! We’re dedicated to doing everything possible to help you obtain a bail bond. Call Lucero’s today!