Will I Get My Money Back From Bail?

Will I Get My Money Back From Bail? 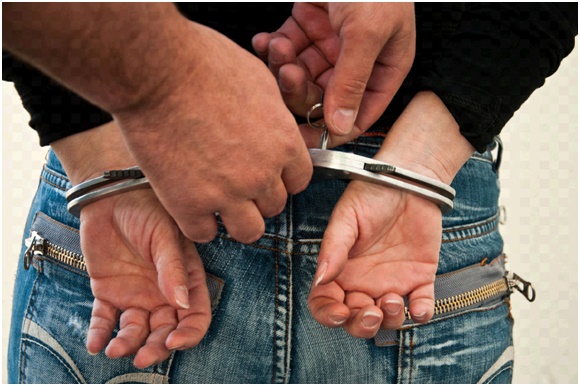 Up until the year 1275, all offenses were judged bailable or non-bailable by local sheriffs who determined whether a suspect should be held or released, and this system was often exploited. These days, bail is not considered a criminal sentence or form of punishment. Bail amounts are set to be fair, and once the defendant lives up to all of the terms and conditions of that bail, the payer is entitled to get that money back. Does this mean the money will come back to you? Not necessarily. Our bail bonds service, Lucero’s Bail Bonds in Denver, takes a look at the three possible situations that lead to payment release or forfeiture.

Once a criminal case has concluded, the bail payer may receive their money or collateral back. The amount of time it takes varies by state jurisdiction, but generally, it takes several weeks or more to go through. For federal courts, bail is not automatically released when the case ends. Instead, the payer must file a petition asking the court to release their payment or the lien on their property. In either case, the court will often keep a small portion of the payment as an administrative fee.

If you use a bail bond agent to pay the full amount of bail, you’ll have to pay a percentage of the total as a premium fee as well as put up collateral or security. If the defendant meets all of the conditions of their bond and the money is released back to the bondsman, the collateral or lien will be released, but the premium will belong to the agent.

If the defendant doesn’t show up for mandatory court appearances or fails to live up to the conditions of their bail, all bail money paid will be forfeited. If you used a property bond to pay, the court can then foreclose or repossess the offered property and sell it to recover the total amount of bail.

If a defendant forfeits bail, the court has the option of reinstating it and returning the bail that was already paid. This will allow the defendant to remain free until the case is concluded. If they can prove they had a good reason to miss their court date, such as a medical emergency, they can petition the court to not forfeit bail and reinstate it.

If you have a loved one who has been arrested and you can’t afford bail on your own, Lucero’s Bail Bonds in Denver is available 24 hours a day for fast and efficient service. Contact us today to find out how we can help.