What is Unlawful Arrest and How Common is it?

What is Unlawful Arrest and How Common is it? 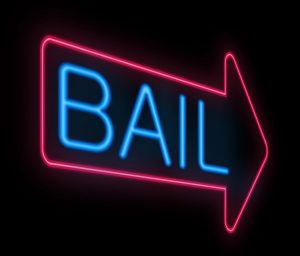 An unlawful arrest or arbitrary arrest is the term used for an arrest carried out in breach of the national law where the arrest took place. An arrest in the first place is lawful if it can be justified by law and if it is carried out in the proper manner.

In Broomfield, Colorado, police officers on the scene must have a reason to believe that the person they are arresting is guilty of the crime or simply they cannot arrest anyone they choose. They must have “probable cause” for making the arrest. A probable cause is a basis that police must have in order to make an arrest, perform a search of a person or property, or obtain a warrant.

How Do Unlawful Arrests Occur?

Oftentimes, unlawful arrests occur during high-volume arrest situations like drug stings, random roadblocks, political protests, and sweeps for illegal immigrants where people commonly are arrested at a single scene. Errors in arrest warrants, errors in suspect description and address, misidentification, officer bias, and malice are also causes of unlawful arrests. Worse, unlawful arrests occur when a person is arrested merely for being at the crime scene. If you are helping a friend who just got arrested, you may ask for help from a Broomfield bondsman.

Arrest Without Due Process

Right to Liberty and Other Rights

If you are looking for trusted bail bonds in Broomfield Colorado, Lucero’s Bail Bonds is open 24 hours and will help you along the process. Call us now at 303-573-5555.