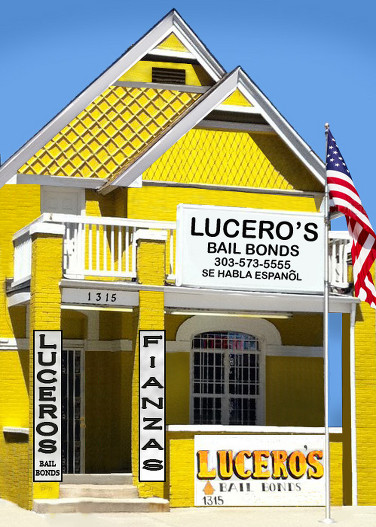 Posting bail is a legal process of paying a specified amount to temporarily release (pretrial release) an arrested individual while awaiting trial.

Once a person is arrested for an offense or crime, he/she will be booked in a detention facility and will need to attend bail arraignment. Most of the jails in the U.S have a standard bail amount chart for misdemeanor offenses. Therefore, the defendant can post bail right after he/she has been booked in jail.

What are the release options if someone has been arrested?

The most common ways to post bail for someone after an arrest are cash bail, surety bond, property bond, release on Own Recognizance, and release on a citation.

What are Bail Conditions?

During the bail hearing, the Judge set the bail conditions together with the bail amount. Bail conditions are designed to reduce the defendant’s chance to commit further violations or offenses while out on bail.

The main objectives of imposing bail conditions are to ensure the defendant’s appearance in court, that no offenses should be committed while out on bail, and to prevent interference with witness and justice.

Here are some of the samples of bail conditions that must be enforced and followed by the defendant while on bail.

What is Bail Forfeiture?

Bail forfeiture happens when the bail is released to the court without any future repayment. The money or the property that the surety used in exchange for the defendant’s temporary release will be transferred to court. In other words, the bail money will never be returned to the surety again.

There are three main situations wherein bail forfeiture can occur.

On the other hand, the involuntary bail forfeiture enters if the defendant missed his court dates. There is still a chance to get their bail money back even after failing to show in court. However, there must be a valid reason for that to happen.

What happens after bail forfeiture?

Most of the time, the bail is posted by a third-party person like family, friends, or a bail bonds agency. And the last thing these people want to happen is the forfeiture of bail and other consequences of the defendant’s disappearance.

Getting a bail bonds service is the best way to handle this situation since they have enough knowledge and experience if these unfortunate things happen. Call a licensed bail bond agent under Lucero’s Bail Bonds at 303-573-5555.